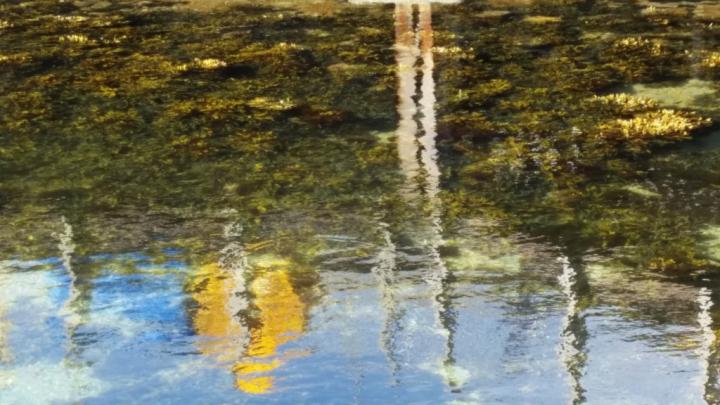 The Reality of Embodiment: Coming Fully into Form

During the nineteenth century, phantasmagoria – or theatrical horror shows – became a popular attraction throughout Britain, Europe and the United States. The creators used lighting, projectors, smoke, sound effects and electric shocks to conjure all manner of apparitions and frighten audiences. Sequences of terrifying images played on screens and theatres were often decorated accordingly. There were even rumours of patrons being drugged. 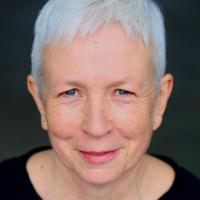